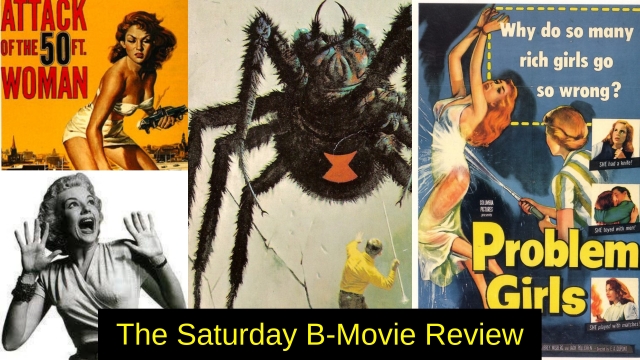 And now for the Grand Finale of this review!

Here’s where we left off last time.

Now here’s Part Four of the B-Movie Review of the Week. It’s The Car! 🙂

Ronnie: Hey, James. I think The Car was pissed at your Stupid Girlfriend, because she taunted him/her from the graveyard.

Brolin: What the fuck, man? You been drinking again?

But together (along with the abusive husband, whose name also doesn’t matter) they set up shit tons of dynamite in the hills as part of a Killer Car Ambush. And, in that way, they hope to bury the problem (and hopefully kill the Demon Car).

Check out the stunt driving!

Those things are all arranged. And The Car falls for it. After a bit more scrambling and falling, our heroes make it to the top of the hill and blow the canyon to Kingdom Come. The detonation is big, red, and loud—and filled with special effects that emanate a vaguely Satanic vibe.

The Power of Christ commands you!

After it’s over, the remaining surviving characters with speaking parts stand by the crater or pile of rubble or whatever and gaze down at the devastation.

And James Brolin says the fateful words: “It’s over.”

But, apparently, he spoke too soon. Because, according to Wikipedia, the movie ends with shots of the Demon Car cruising the streets of downtown L.A.

And thus began the disturbing trend toward road rage on the L.A. freeways. I guess.

In all the carnage, it’s easy to overlook the benefits of owning a Demonic Killer Car of this model. Some of them include:

1. Unlimited gas supply—apparently!
2. No oil changes needed.
3. No fear of the radiator overheating.
4. It’s bulletproof!
5. The ability to appear and disappear like that.
6. Maximum horsepower and then some.
7. Tinted windows.
8. Totally self-driving.

I could go on, but that would be even dumber than the damn movie. I’ve already
said way too much about it.

But now you’ll never have to suffer through this … mess.

PS: If you’d like to vote on the next movie to be reviewed or uploaded to my YouTube channel, just become a patron of the film arts here! 🙂