I have yet another review of an interesting old movie for you. It’s called The Mummy’s Hand, and it’s pretty fascinating interpretation of Egyptian history. 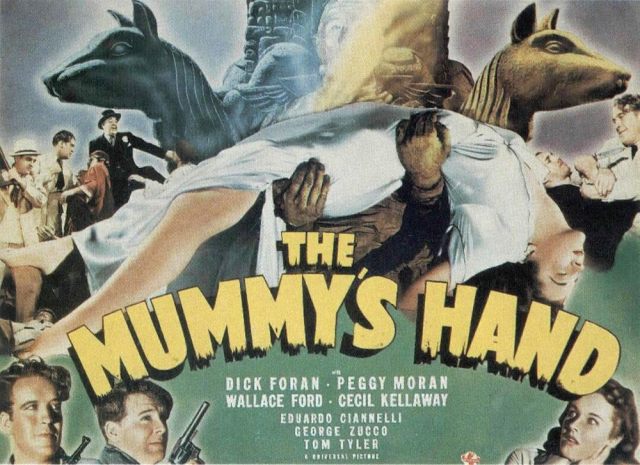 We begin this semi-sequel to The Mummy with a scene in which a rather tired looking George Zucco climbs 39 steps and then some to reach the top of the Hill of the Seven Jackasses. He meets there with the Great Karnak. (Eduardo Ciannelli played the role decades before Johnny Carson.) Through a series of half-mumbled words, the Great Karnak regales Zucco with the Tale of Kharis. This story is not only “quite similar” to that of The Mummy, but is enhanced with several bits of old footage from that film.

Karnak rambles through his Tale of Woe, referring at a few points to how someone or other traveled the Seven Seas in search of the Great Whats-It—a jewel-encrusted briefcase full of radiation. This fell into the hands of government officials who then created the place known as Area 51. So the world travelers retreated to Casablanca, where they sought letters of transit. And to this day, they wait in Vichy France, listening to Sam play the piano. They wait in Casablanca. And wait. And wait. And wait.

Via The Rellim Zone

Okay, none of that really happened. But what the Great Karnak said made about as much sense.

Anyway, the recycled footage and the long, strange story from Karnak the Magnificent leads into the origins of The Mummy, EXCEPT that the story was changed (almost) completely. Now it’s some bit of business about a guy who finds a drawer full of packaging material (aka, “tana leaves”) that by the light of the silvery full moon can be distilled like heroin into a liquid that he hopes to use to bring Princess Ananka back to life.

Via The Rellim Zone

From there, we slam cut to an outdoor bazaar straight out of that scene in Casablanca where Ingrid Bergman picks up random lace handkerchieves and acts all snotty and coy, while a hungover Humphrey Bogart tries like the freaking devil to get a straight answer out of her.

However, the players in this little drama aren’t Bergman and Bogie. In fact, they’re more like Dumb and Dumber. Or (to be fair) maybe Goofus and Gallant. 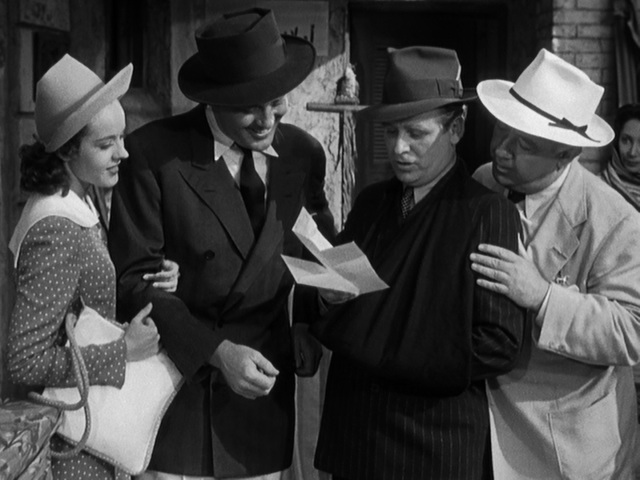 And there’s much more to come! 🙂

PS: Come to my Patreon page to see an original video! 🙂 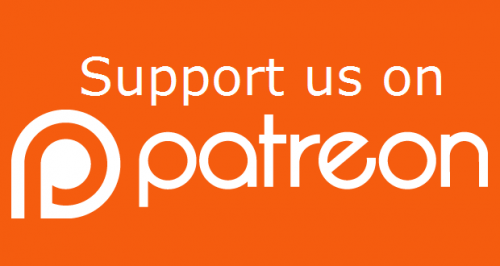